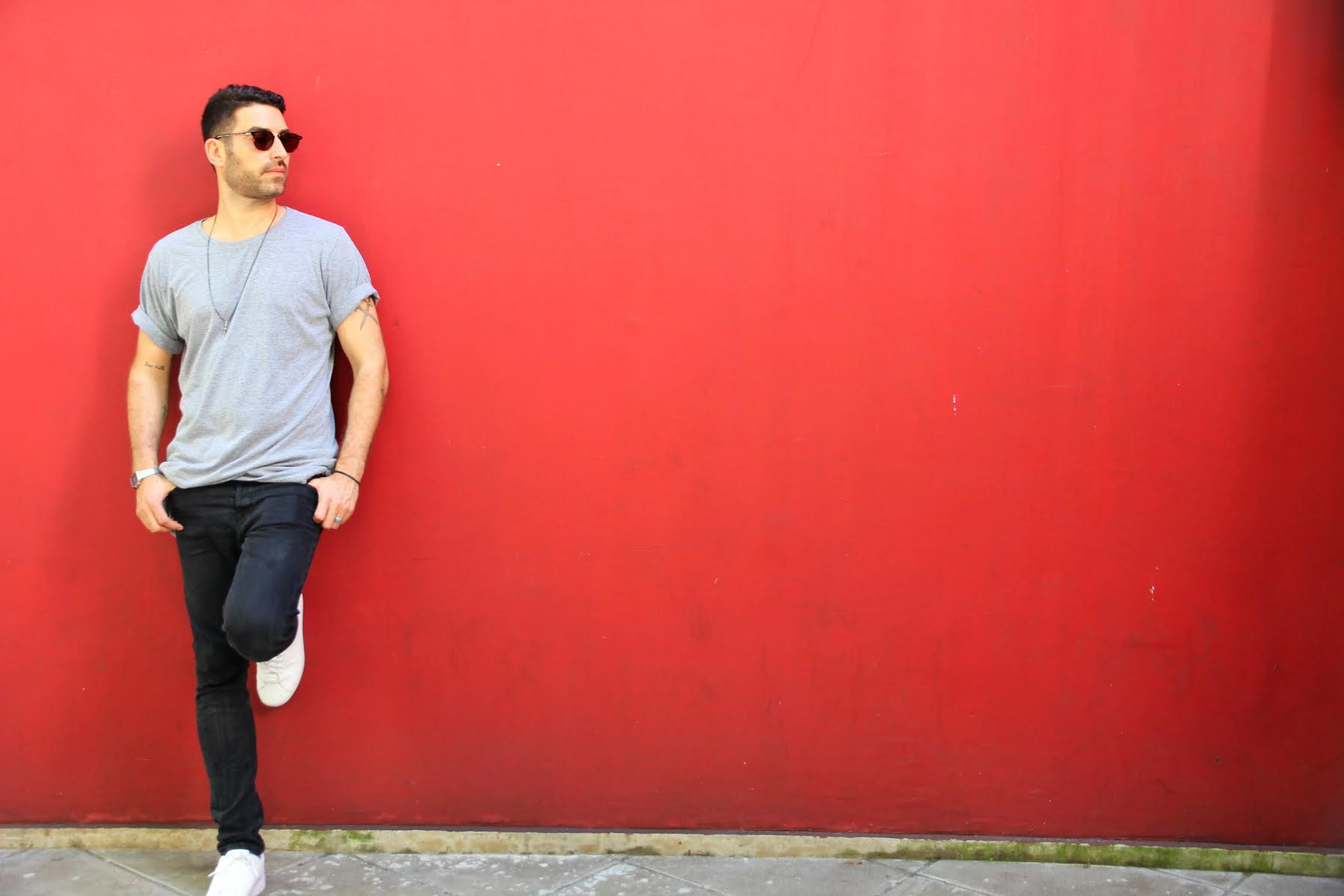 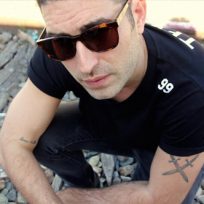 Hailing from Paris, POPOF is one of the most widely recognized names within the world of house and techno. A former member of cult Parisian free party underground collective, ‘Heretik System’, POPOF has since been brought to an international stage with countless tours and a now global fanbase.

In 2009, he was voted Best Newcomer artist at the Ibiza DJ Awards and was appointed four years later official mentor of the Paris Techno Parade 2013’s fifteen year anniversary, as a “historical actor and witness of the techno scene in France”. An honor that was shared with ex-Culture minister and techno Parade initiator Jack Lang in front of 300.000 participants.

One of the most downloaded artists in his category, POPOF is in very high demand for his remixes and has worked for famous artists such as Depeche Mode, Chemical Brothers, Moby, BookaShade, Vitalic, Tiga, Maetrik, Martin Solveig and many more. In addition to this he is also behind many official advertisements in collaboration with top international brands.

POPOF has worked with some of the most respected labels within the scene, from early work on Turbo, Cr2 and Mistakes to the launch of his own label ‘Form’ in 2009, Sven Väth’s infamous Cocoon outlet, or most recently Kerri Chandler’s Kaoz Theory and Jamie Jones’ Hot Creations imprint.

Through the latter, POPOF released in 2015 his LP ‘Love Somebody’, a crossgenre album which has received rave reviews by numerous publications and specialized websites. Featuring French singer Arno Joey and rising talent Animal & Me, “Love Somebody” offers a variety of collaborations with many renowned artists. Its two first singles, “Words Gone” (April 2015) and “Going Back” (September 2015) were followed by a string of remixes by some of the industry’s biggest names: Jamie Jones, Luciano, Magda, Kerri Chandler, Eats Everything, Lee Foss, Marc Houle, Oxia & Miss Kittin…

With an international diary spanning the best of the worlds clubs and festivals, Popof continues to build upon his legacy as one of the industry’s greats. 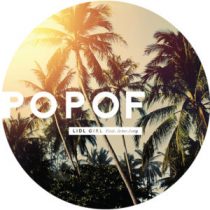 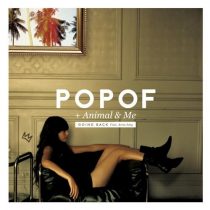 POPOF AND ANIMAL & ME 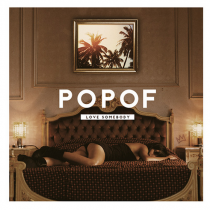 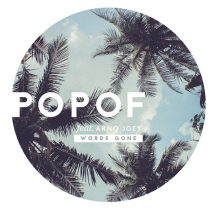