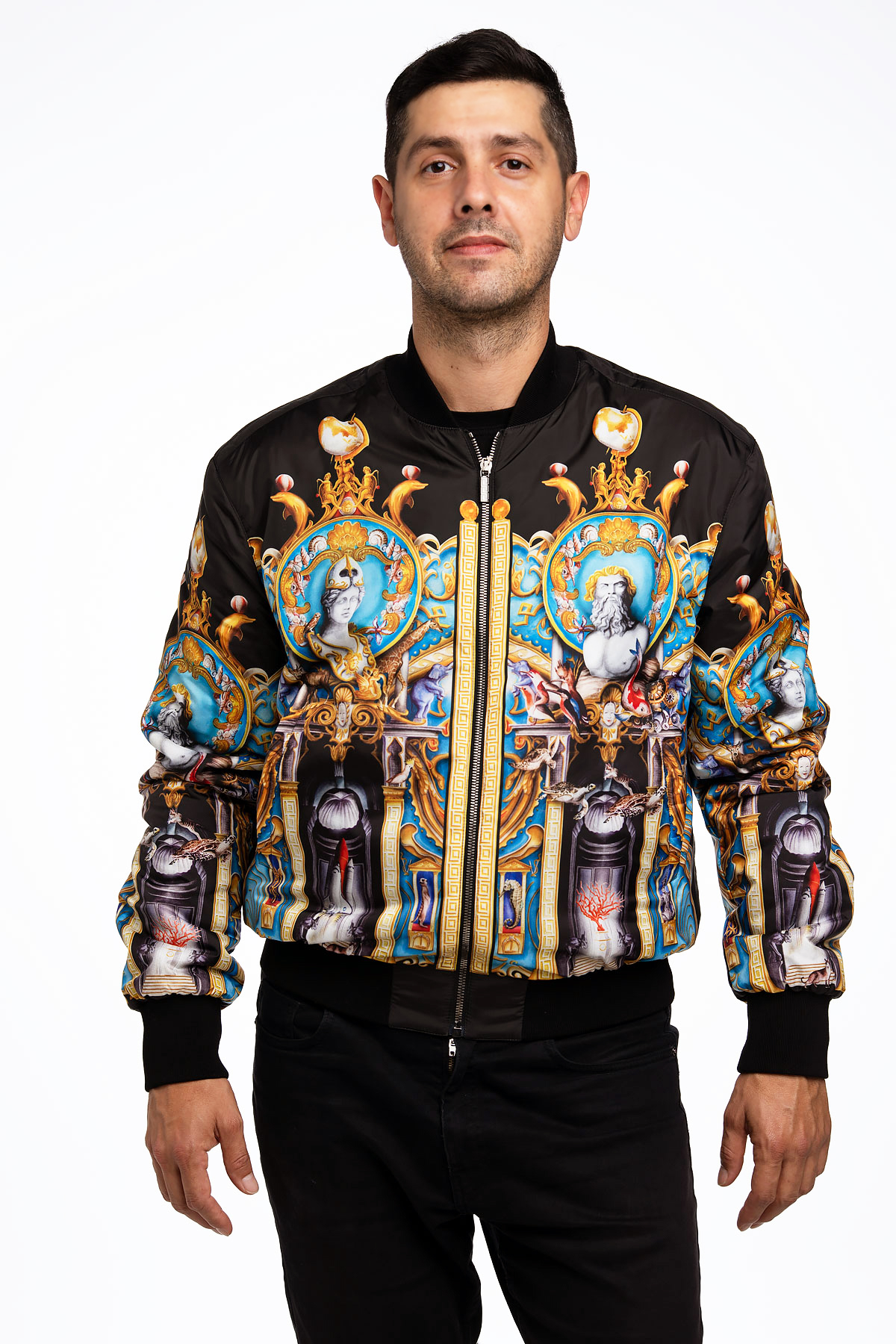 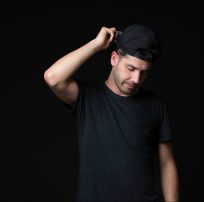 Detlef has garnered a reputation as one of the most exciting producers in the
underground house and techno scene. The Greek producer has earned two Beatport
Overall Chart #1 titled records amongst several Genre Chart #1 productions as well
as releases across Hot Creations, Moon Harbour, Relief and Repopulate Mars.
Alongside a residency with Paradise at DC-10, his touring schedule boasts bookings
at world class clubs such as Amnesia, Egg London, Privilege, Space Miami, Ushuaïa
and Watergate as well as billings with award-winning festivals BPM, Creamfields,
Hideout Festival and Tomorrowland.

In 2020, he launched his record label Issues, a platform to unreservedly showcase his unique sound as well champion breakthrough artists. A true master of bringing the house down, Detlef has cemented his place as an exceptionally sought-after DJ. 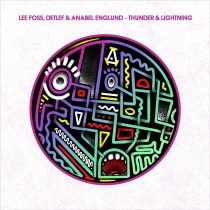 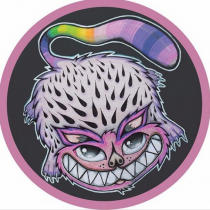