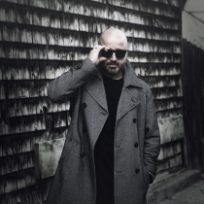 Nathan Barato is a Toronto favourite and has been a staple in the city’s underground scene for more than 15 years. Early into his career, his ability behind the decks was quickly recognized by industry peers and fans alike, landing him residencies at some of Toronto’s most established nightclubs, including the iconic The Guvernment nightclub, Footwork and Mad Bar.

Musically, Nathan’s range dabbles in many genres, going back to his early influences of 90’s garage, and ranging to many spans of house and techno. His music has been released on some of the most prestigious labels in the industry, including Hot Creations, Rekids, Cajual, Saved Records, MOOD, Defected, Suara, Inmotion, Snatch, and of course, his very own Roots And Wings Music.

Nathan Barato’s innate entrepreneurial skills have seen him succeed beyond the creative aspects of the industry. In addition to producing and DJing, Nathan has also carved out his spot as a businessman in the scene. In 2004 Nathan founded RAWthentic Music with his brother Jason, operating it for three years before selling it to music partner and longtime friend, Carlo Lio in 2007. In that same year, Nathan and Carlo joined forces to produce and DJ alongside one another, under the moniker The Roaches.

In conjunction with Carlo Lio and The Junkies, Nathan has produced “Union” – a touring event, in which they go back-to-back for the entire night. The next “Union” event to look out for will take place in Toronto over New Year’s Eve.

Nathan recently enjoyed a summer spent in Ibiza where he held residency at arguably the largest party of the summer, Marco Carola’s legendary Music On. Nathan was also invited to play Music On in Mexico, Milan and Miami, as well as Jamie Jones’ Paradise in Ibiza. While Nathan’s career has him busy playing in cities around the globe, he remains proud to call Toronto home. 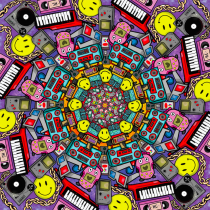 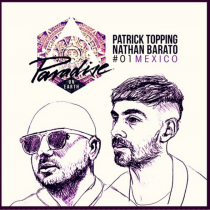 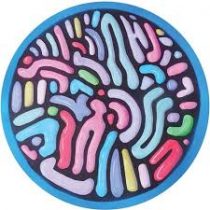 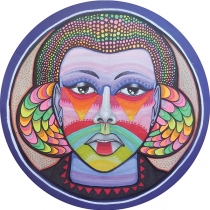