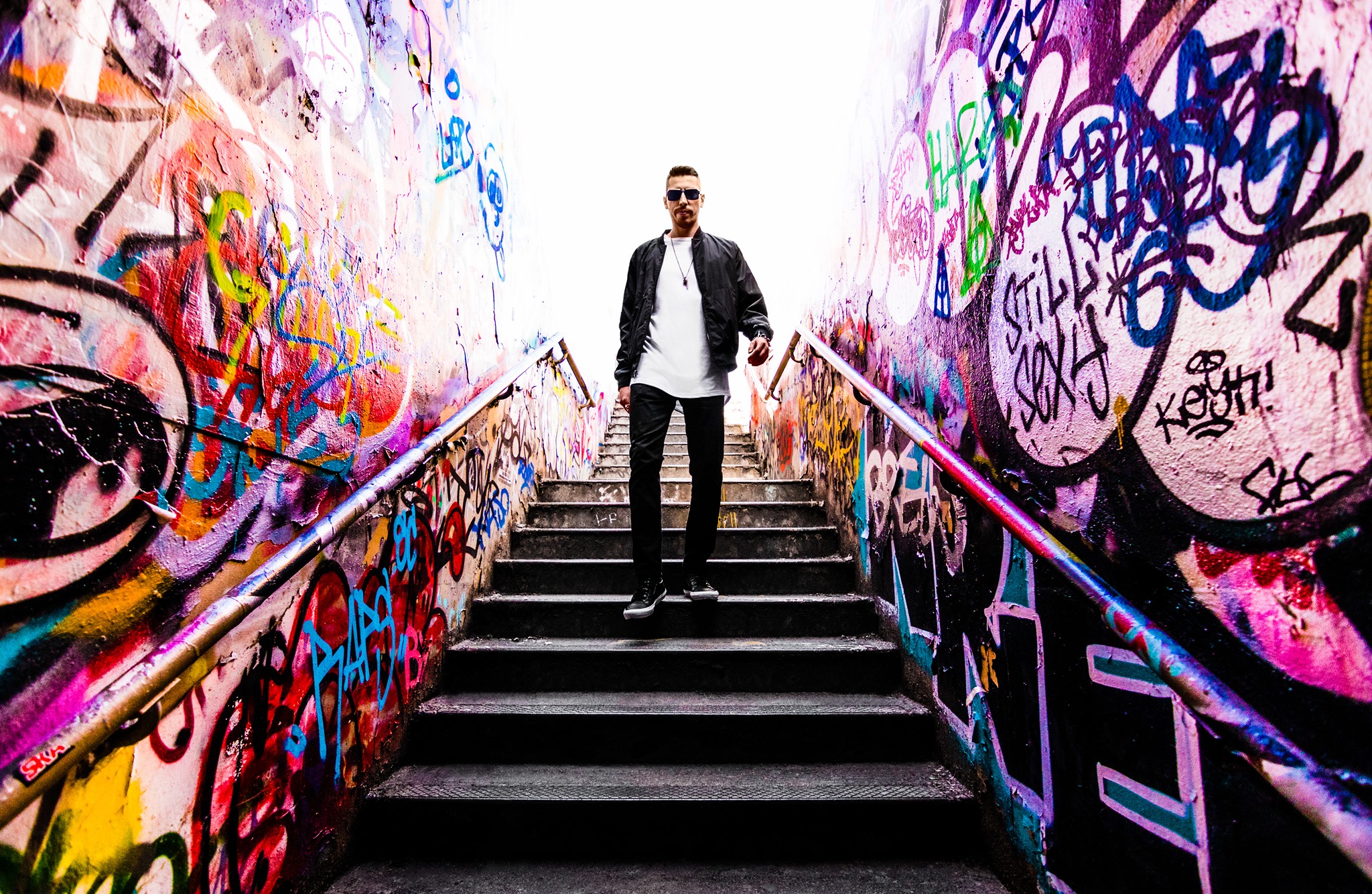 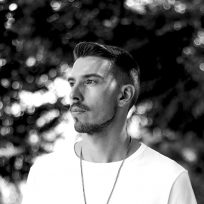 It’s true that hard work and dedication are the key to success, which young North-Eastern star Denney realised when he was crowned Mixmags youngest ever “Future Hero”. His first smash hit ‘Ultraviolet’ was signed by the infamous Hot Creations camp, leading to huge international success. The track held a strong position at Number 1 in the best selling vinyl chart on Juno and gained him support from heavyweights Sasha, Damian Lazarus, Seth Troxler, MANDY, Pete Tong and many more.

Prior to this Denney had spent years playing at club nights around the North of England and holding a residency for the legendary Back to Basics in Leeds as well as Sugarshack in Middlesbrough. With hours spent educating himself on music, networking and spending countless hours in the studio he soon began to reap the rewards of his hard work with releases on highly acclaimed labels such as Crosstown Rebels, VIVa Music, Saved, Pokerflat, 2020 Vision and of course Hot Creations – the home for his out and out break out record ‘Low Frequency’ in 2015. Within the same year he mixed the VIVa Warriors Summer Compilation as well as achieving a lifelong dream of being asked to do a BBC Radio One Essential Mix.

Denney’s undeniable talents as a DJ have lead him to play all over the world including Europe, Australia and regular appearances in North and South America, highlights at the notorious DC10 and Amnesia in Ibiza as well as securing a residency at the infamous Heart in Miami where long sets were encouraged; something Denney loves to do. His style is unmistakable with a unique blend of house and techno with a distinct ability to create a very special atmosphere. Playing alongside some of the world’s biggest names, Denney has shown a modest, unfaltering style – whether playing a warm up or main room set he always delivers.

2018 was another exciting year with a debut Brazilian & Argentina tour in January, US tour in March and releases on Saved Records, Relief & debut EP’s on Hot Since 82’s Knee Deep in Sound and Matthias Tanzmann’s Moon Harbour. With the announcement that Denney had joined the ranks of Global Underground’s prestigious “Nubreed Series” mixing the double CD compilation “Nubreed 12” which was released in October and found itself in the Official UK Dance Charts. At the end of the year Denney returned to release on Pete Tong’s FFRR with his single “Empire” which was a homage to the club he started out in; The Empire in Middlesbrough. The track gained massive support from Radio 1 DJs across the board and sat in the top 3 of the Radio One Dance Chart for 3 weeks as well as club support from the likes of Damian Lazarus to Joseph Capriati to Danny Tenaglia.

With upcoming releases on Crosstown Rebels, Hot Creations, Saved, We Are The Brave, Stereo Productions and remixes on Ultra and FFRR, launching his own events back in his home town at The Empire in Middlesbrough and plans for a label, 2019 doesn’t look like it will be slowing down for this Northern Favourite. 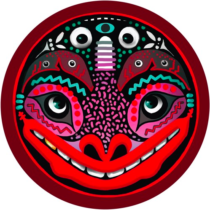 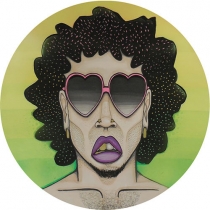