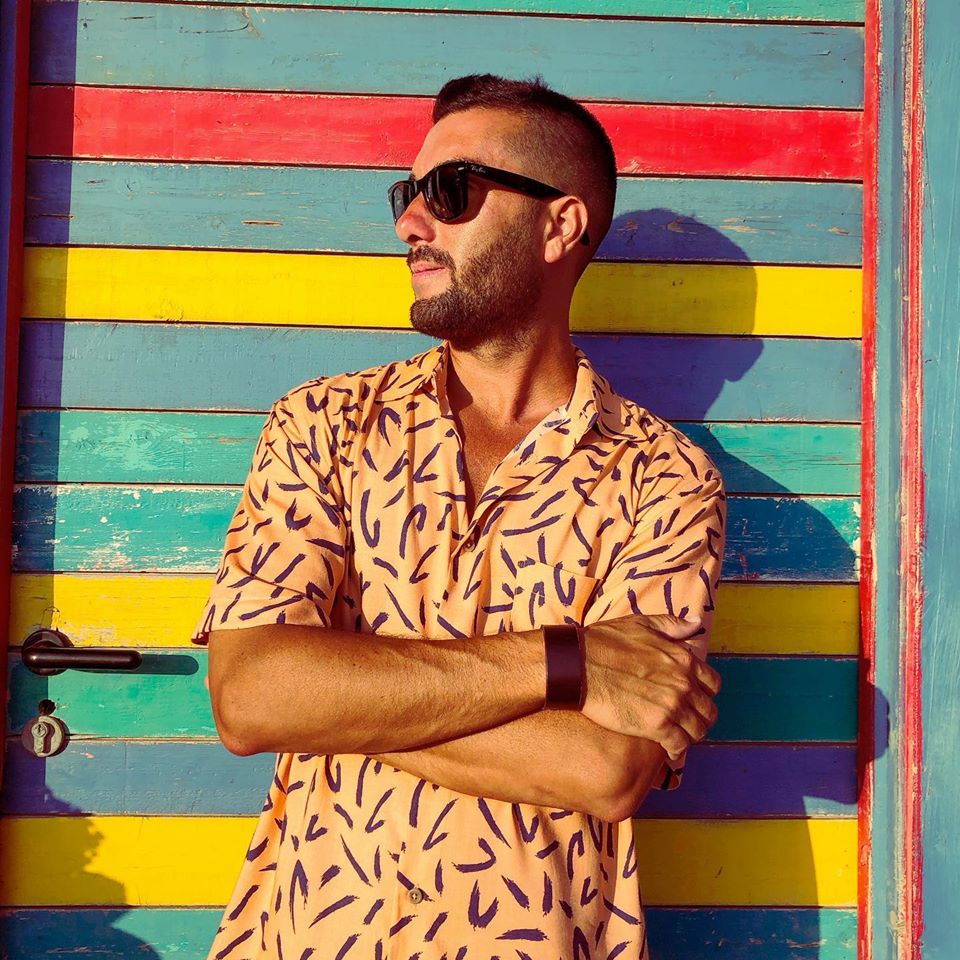 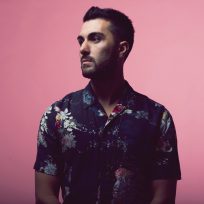 Music enters in the life of Adapter since it’s very youth, when he started to learn how to play classical guitar and piano discovering rules and secrets of these instruments. Is love for electronic music was born later around 2001, when the young Antonio Russo started to play in local clubs developing his experience in front of a proper crowd. In these years he improved his skills and knowledge and finally decide that it was time to produce his own works in studio. In 2010 all the efforts gave to Adapter the chance to produce instant classic tracks ready to be played by artists as Richie Hawtin, Marco Carola and Loco Dice, released on labels as Viva Music, Get Physical, Octopus and Materialism.

The young boy that started his path in the world of club culture many years before finally gain a solid international reputation and create his own party “Dirtyclub” in Naples. The projects grow and reach Ibiza allowing Adapter to play as regular guest at Sankeys. In all these years Adapter shared the decks with guests like Adam Beyer, Matthias Tanzmann, Gary Beck, Marco Faraone, Oscar Aguilera and Daniel Sanchez to name few of them. Spain, England, Croatia, Germany and Austria are just few of the countries in which he performed. The costant international rising of Adapter seems to be not finished yet and the only question left is: “What’s Next?” 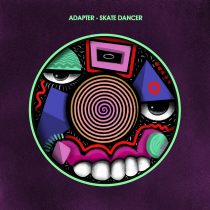