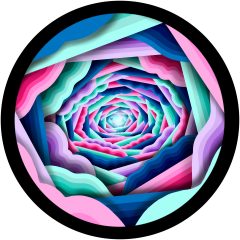 Hot Creations welcome the legendary Danny Tenaglia, as he delivers his first piece of solo produced music for more than a decade. On remix duty is one of the greatest DJs to grace the electronic music scene, Carl Cox, alongside exceptional New Jersey house producer Harry Romero.

Renowned as a mainstay in the house music scene due to his extensive back catalogue and iconic parties in Miami and Ibiza, Danny Tenaglia delivers a Don’t Turn Your Back to start proceedings. A slice of tuff New York house, it’s the rustling hi hats, infectious vocal and staggered percussion that give this a typical Tenaglia feel. One of America’s finest producers Harry Romero is up next to remix. Fast-paced with a subtly changing groove, it’s the addition of a John Scarpulla’s saxophone solo that creates a fiesta feel. Working together again, Scarpulla is Diana Ross’ tour saxophonist who has featured in Harry’s previous tracks including Mongobonix. Awesome Soundwave head honcho Carl Cox serves up the next remix: a dynamic, heritage sounding house cut with flecks of glitchy acid and whirling synths, before his alternative ASW remix comes through with punchy kicks and more underlying acid tones. 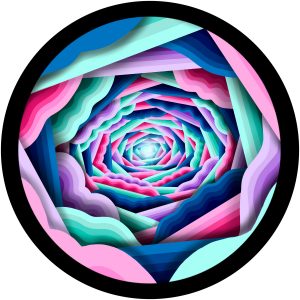