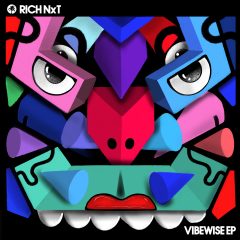 Long-standing FUSE mainstay Rich NxT makes a long-awaited return to Hot Creations this October with the Vibewise EP. The three-tracker marks his debut solo release on the label, having featured as remixer on the imprint previously.

“Like a lot of artists, I naturally focused my time in the studio during our lockdowns, so I’m really happy to deliver this EP for Hot Creations now. Those in the know will know the reference to one of the excellent party venues in London, back when a lot of our journey’s started.”  – Rich NxT

The A-side sets off with Roll On and the title signifies the exact nature of the track. A chuggy, groove-paced creeper, borrowing a unique vocal hook from UK hip hop protagonist Einstein. Rich’s hallmark style leaves few prisoners in its wake, as swinging bass tones open into the techy sounds of Papermill. Gritty basslines meld into whirring synth pulses before the title track brings things to a close, with stripped-back percussion residing next to loopy kick-hat combos throughout.

As one of FUSE’s original residents, Rich NxT played a major part in the brand’s evolution, helping take it from a free afterparty to one of the most respected event brands and labels on the planet. Elsewhere, the DJ / producer draws on his strongly identifiable sound to run two vinyl imprints, NxT Records and What NxT. 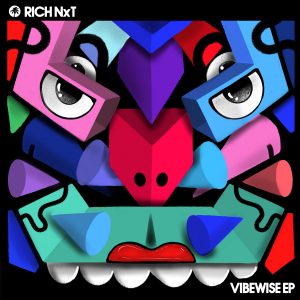