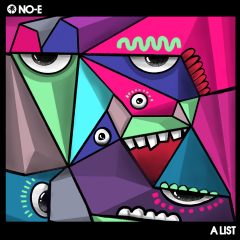 Rising talent No-e achieves a career milestone this October, making his maiden appearance on Jamie Jones’ Hot Creations with the three-track A List. It continues a highlight 2021 for the Welshman, which has seen him release on Food Music, Nothing But and several other labels already this year.

No-e spoke on how the release began to take shape, stating: “This EP came about from a real need for some escapism and an injection of high energy during the lockdown, so I wanted to make something that I would play in my DJ sets.”

The title track begins with striking synth pulses and fast-paced kick-hat pairings, whilst old-skool disco samples march on throughout. Fleek manifests as a groovy, vocal-driven number, packed full of female lyrical samples that create a true celebratory feel, before Get It ends proceedings on an upbeat, feel-good note with warm percussion and a swinging underlying bassline. 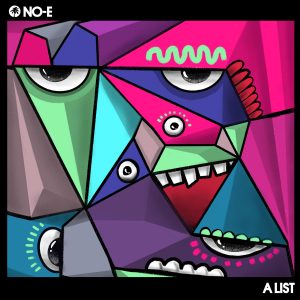