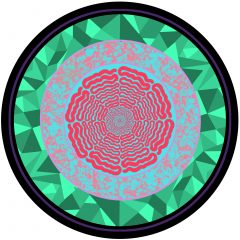 Italian native Fabio Neural teams up with growing Columbian talent DJ Fronter on the Brr Baby Brr EP. Soon to be released on Hot Creations, the three-track release is a contemporary house affair that shows the natural chemistry between the two.

Leading with Brr Baby Brr, a driving kick is soon complemented by whistling hats, before a teasing synth build up gives way to a pummelling bass driven drop. Silver Star comes in next with a reverberating vocal sample that’s underlined by a subtly changing bassline and warm, building pads, before Downtown rounds off the EP with a harder techno tone as punchy lead kicks meld with choppy, non-apologetic keys.

Having produced music since 2010, it was last year that Fabio Neural really caught the ground running with releases on two of modern house music’s leading labels: Relief and Saved. This year has been followed up with Brr Baby Brr, his standout release of 2019 and his first release on Hot Creations. DJ Fronter is one of Columbia’s most prominent artists. Having previously performed for the Resistance party brand his DJ sets speak for themselves, whilst his knack for producing has seen him release on labels like Circus and Nervous. 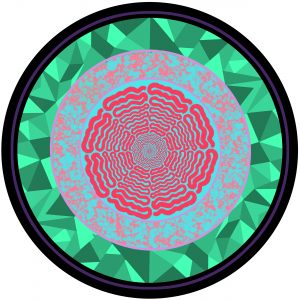