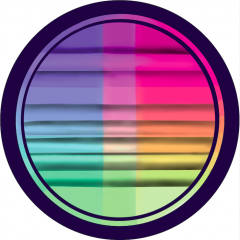 Hot Creations welcome an incredible collaboration from four of the house scene’s most talked about artists, as Jean Pierre, Jesse Calosso, Harvard Bass and Kid Enigma team up on the mighty Krispy.

The release begins with the driving, high-tempo title cut. A raw kick is complemented by the infectious vocals from Kid Enigma, as whistling keys are aided by intermittent pads. Bogus completes the EP in a similar fashion: pronounced kicks merge on whip-like percussion, as the BPM ratchets up with the help of fizzing hi hats and another pumping vocal.

Jean Pierre is no stranger to the production realm, having found fame on some of the scenes most respected imprints, including Cuttin Headz, Defected and Desolat. Another affiliate of The Martinez Brothers’ Cuttin Headz, Jesse Calosso has released a selection of quality releases on the label, as well as a standout EP on Tuskegee. Harvard Bass’ knack for the perfect dancefloor melody has been picked up by the biggest labels in the game including Relief, Turbo Recordings, Saved, Do Not Sleep and VIVA Music. Having worked with many of his contemporaries in recent years, Kid Enigma has previously collaborated with Mat.Joe and Nathan Barato, releasing on the likes of Kaluki and Defected in the process. He also released on Hot Creations earlier this year, featuring on the huge Back & Forth from DJ Sneak and Jesse Perez.

TRACK LISTING
A. Krispy
B. Bogus 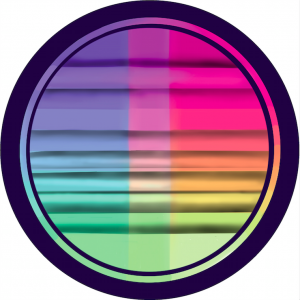