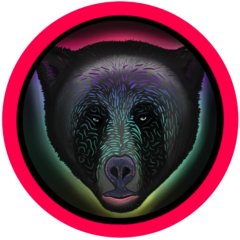 German duo Raumakustik are next up on Hot Creations with Animal / Waves, a stunning two track release that features a re-edit from label frontman Jamie Jones.

Animal starts proceedings, as a bouncing reverberating kick gives way to a synth-filled build up. An echoing vocal sample states “acid feel”, before hitting once again with a choppy, swinging bassline. Next up, Jamie Jones delivers a re-edit of Waves, featuring tinny hi-hats, hollow pops and a bouncing arcade build up that is guaranteed to cause a stir on any dancefloor.

Having released their Raider EP on sub-label Hot Trax and Dem A Pree on Emerald City, Raumakustik make their first appearance on Hot Creations. Respected producers in the house and techno scenes, they have also released on the likes of Suara, Toolroom and Microtonal Records. Jamie Jones is someone who needs little introduction. Founder of Hot Creations as well as the Paradise event series, there are few feats left for the Welshman to conquer. Countless esteemed releases coupled with a passion-lead vision have seen Jones become a true master of his craft. 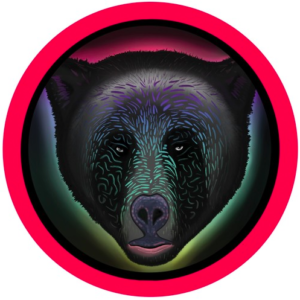