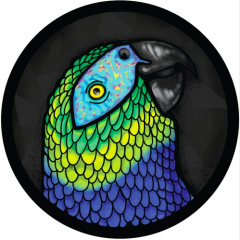 Young Irish-producer Rebūke continues his rapid ascent to the top with two original productions on Hot Creations, primed and ready for the dancefloor.

Rebūke recalls being worried that Along Came Polly may have been perceived as being “a bit too weird”, but once it caught the attention of Jamie Jones, there was no stopping it. He says that the hype surrounding this EP “is something I’ve never experienced before…and it always get a great reaction”.

On Along Came Polly, Rebūke showcases his innate ability to craft a weirdly, wonderful slice of techno. On the B-side, Rolo is a much housier affair, weaving together a bouncier bassline and sultry vocal stab.

The alias of Reuben Keeney, Rebūke, has only been in business for a short while, but his efforts have already proved to be fruitful. He has garnered support from the likes of Nic Fanciulli and released on labels including Saved and DFTD, as well as having a successful club night under his belt, where highly regarded names such as Camelphat, Darius Syrossian, Ejeca and Huxley have all played.

TRACK LISTING
A. Along Came Polly
B. Rolo 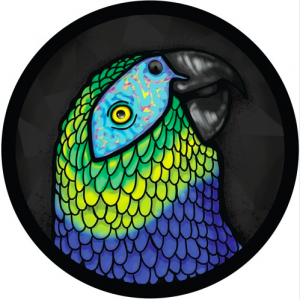