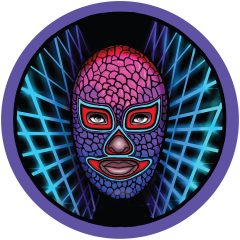 Up next on Hot Creations is the hugely influential Leftroom Records boss, Matt Tolfrey. Well known for bringing fire to the dancefloor as well as to his productions, this punchy two-parter is no exception.

On title track Americas, Tolfrey delivers a peak-time slice of rolling electronic goodness with pounding pads that bounce around the percussion, with a drum and vocal loop that lure you in. Regain The Past is laden with throbbing bass and subtle vocal stabs that gently caress your ear before thrusting you headfirst into the break.

Matt Tolfrey has come a long way since his musical journey began. Spotted by Craig Richards and invited to play at his fabric night, this culminated in the honour of recording fabric 81. Since then Tolfrey has become a mainstay in the scene. Playing countless clubs and festivals across the globe, he also holds down residencies at Stealth in Nottingham, Bar Americas in Guadalajara and R33 in Barcelona. Productions can also been seen on esteemed labels such as Cuttin’ Headz, Phonica, Crosstown Rebels, REKIDS and his own impressive imprint, Leftroom.

A. Americas
B. Regain The Past 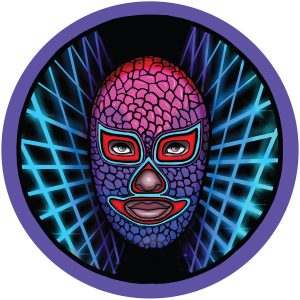