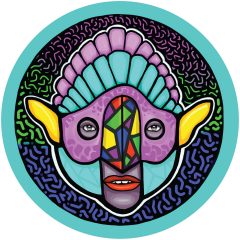 The EP opens with the title track, fronting a funk-laden bassline and percussive, driving drums. Tribalistic male and female chants break the track up, adding depth to the unfolding journey. Next up, Lower Level supplies a deeper trip. A tight, assertive drum track counterparts a short, wandering bassline to form a settled, rolling feel.

Italian artist Flashmob, real name Alessandro Magani, is a renowned producer and remixer, label owner and touring DJ. Since 2011 he’s released on the world’s biggest labels, such as Get Physical, Defected, Kompakt, Snatch!, to name a few, and now delivers his bespoke sound for Hot Creations.

A. The Lone Brazilian
B. Lower Level 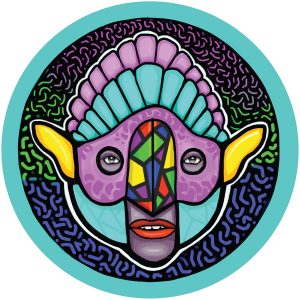