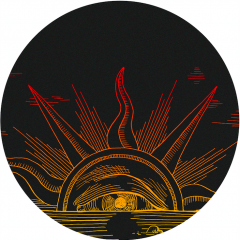 Revered by his peers, Kieran has been producing music for over a decade, building on his solid reputation and forever pushing boundaries with his music. When selecting the second group of remixers, Kieran chose “people who have influenced me and still currently do, in some way I guess they have a connection to the record already. I made a wish list of who I wanted and to my surprise it all seemed to come together very quickly”.

Both heralding from Ireland, Mano Le Tough aka Niall Mannion was an obvious choice for Kieran due to the shared dedication of their craft, and leaves a deeply emotional imprint on Solar Storm. In 2013 Mannion released his debut album Changing Days on Permanent Vacation, soon followed by Resident Advisor ranking him #8 in their Top 100 DJs Poll.

David Holmes under his Unloved alias concludes the package with a cinematic remix of Think Too Much, overflowing with emotion, it makes the perfect conclusion to a stellar release. Also from Belfast, Holmes has been composing music for over two decades, winning his second Ivor Novello award in 2016. 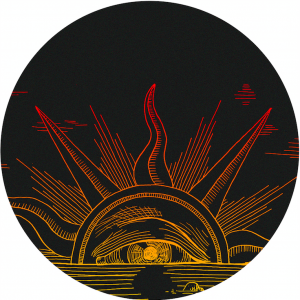