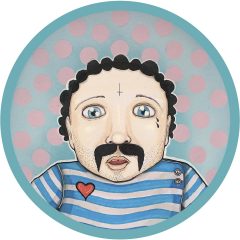 Ibiza resident and darling of the White Isle, Davina Moss returns once more to Hot Creations. Having released on Jamie and Lee’s imprint in 2015, Moss returns with two original cuts whilst Cuartero supplies the remix.

Oh Mama opens with tribal rhythms and a driving energy set against the enticing vocals of Issa Elle while Like A Proper Star concludes with a dynamism and groove reminiscent of Ibiza’s hedonistic parties.
Best Newcomer at the DJ Mag Awards in 2015, Cuartero transforms Oh Mama into an after party dream drenched in rolling drums. The Spanish DJ and producer is no stranger to Hot Creations having previously released twice on the label.

Davina Moss has been producing and DJing for over a decade with a musical career that has allowed her to travel the world and release on a variety of labels, including ViVA Music, Pacha Recordings, Upon You and Do Not Sleep among others. 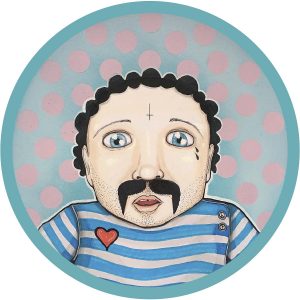