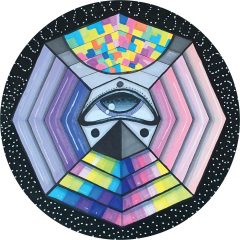 Consistently unearthing a hotbed of new talent, Hot Creations next release is Back To The Music from DJ and producer Sooney. The release features two original tracks and a stellar remix from one of the biggest names in dance music, Route 94.

Title track Back To The Music is an exhilarating record shaped through melodic synths and keys alongside a sharp bassline. Route 94 strips back his remix to the bare groove. While the chugging beats of Afraid Of The Dark bring the release to an accomplished close.

London based Sooney fell in love with house, hardcore & jungle in the early 90’s. In 2015 he set up his own label, Take Control Records, gaining support from the likes of Shadow Child, Jamie Jones and Gorgon City to name a few. Since being discovered by the Hot Creations family, Sooney’s sights are firmly set on big things for 2017.

Fellow UK artist Route 94 shot into the limelight in 2012 with chart success and has since gone on to appear on labels including Virgin, Defected and Crosstown Rebels, and work with major names like Katy B and Jess Glynne. 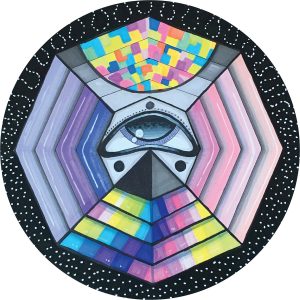