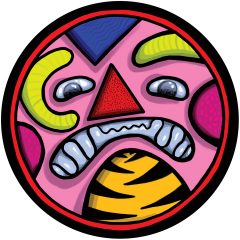 Swedish producer Tiger Stripes, the alias of Mikael Nordgren, brings his techno touch to Hot Creations for his debut EP on the label this summer. Jack My Yum is a heavyweight three-parter that sees the Swede invite Hot Creations stable mate, Matt Tolfrey, to provide a stellar remix.

Opening track Jack My Yum is a warped and heavy roller with a smattering of dark vocals. Haunted brings with it a bass that you can feel reverberating off the concrete walls of a darkened club, interspersed with an eerie melody. Following his recent release Americas on the label, Leftroom Records boss Matt Tolfrey brings his groove and a bouncier bassline to proceedings with his version of the title track. Dunjacka completes the EP, with Nordgren sewing together a techno beat with broken vocal stabs, underpinned by a throbbing groove throughout.

Tiger Stripes has collaborated with legendary names such as Kerri Chandler, Adeva, Leroy Burgess, Riva Starr and Jerome Sydenham, with his brand of deep and futuristic techno seeing releases on some of the underground’s biggest imprints including Desolat, Drumcode and Cajual. 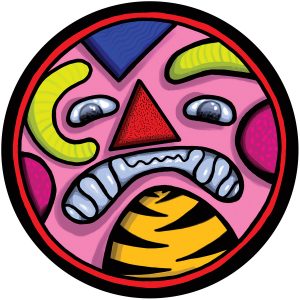