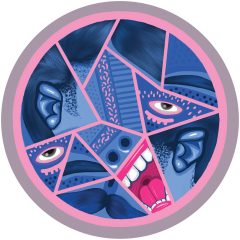 UK talent Josh Butler has made a rapid ascension since he burst onto the scene in 2013, winning coveted awards from Beatport and DJ Mag. He now brings his production prowess to Hot Creations, delivering a club ready two-parter for his debut EP on the label.

Title track Anonymous is made for low ceiling, sweaty basements with its deep, growling bass and select vocal cuts. Doesn’t Work swiftly follows suit, delivering another dose of rolling, after-hours goodness. A mainstay in the industry, having released on labels such as Cuttin Headz, Relief and Desolat, Andrea Oliva steps up for the remix of Anonymous with an acidic bassline and lively breakdown that diffuses into a carnival of synths.

Since emerging on the scene back in 2013 with his debut Got A Feeling on MTA Records, Josh Butler has firmly established himself as a musical force to be reckoned with. Releases followed on coveted labels such as Kaoz Theory, Rejected and Cajual. In 2016, Butler also launched his own highly regarded imprint, Origins. 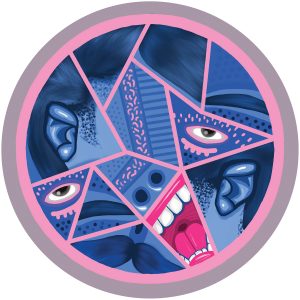