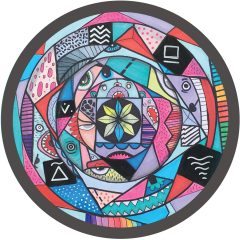 Hot Creations gear up to drop the eagerly anticipated House & Pressure from hot property Route 94. Echoing the excitement that surrounded his No.1 hit My Love, which shot him to stardom, the record has been in serious demand for months. Now finally ready for release he showcases his versatile skills as a producer over three heavy-weight tracks.

Rowan Jones aka Route 94 explains how he wanted to “put out three tracks that were diverse yet definitive.” Title track House & Pressure packs a real punch and contains the vocals from Joey Negro’s classic Ride the Storm featuring Linda Clifford. The dominant female vocal on ‘House & Pressure’ combined with the force of the drum machines is a traditional element that people connect to the Route 94 productions. With ‘Crazy Bitch’ it’s a more of a big room sound, incorporating ghetto elements. ‘Dark Keyless’ is the complete opposite, creating a groove that aims to grab the crowd and let them loose.

This year has seen a succession of big releases and remixes from Route 94 that cement his place amongst the dance music elite including the recent hit Mind, Body & Soul on Crosstown Rebels. The talented producer first saw fame reaching No.1 in the UK charts with My Love featuring Jess Glynne. Keen to remain on the underground scene, he followed with releases and remixes on Leftroom, Defected and Hot Creations. Overwhelming success followed as he performed at the likes of fabric, Sub Club, Space, Ushuaia, DC10 and many more. With a wealth of new material still on the way and a hectic touring schedule in place, it’s clear this is only the start for the young artist. 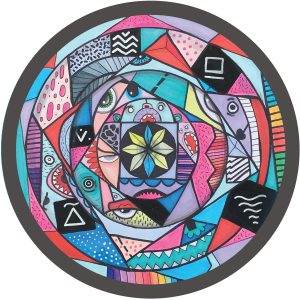