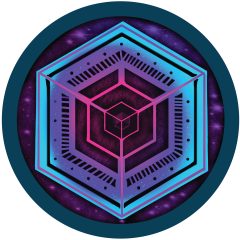 Following on from Acid Jump, which was released back on the label in 2014, Russian-born producer Eskuche returns to Hot Creations with a club-ready solo offering titled Activator.

Speaking of the EP Eskuche reveals that the inspiration came after the Paradise closing party last year. Wanting to make something that would fit the vibe of the DC10 terrace, Activator was born. Eskuche’s production style is apparent in his latest output. Title track Activator employs rolling drum pads and a low-slung beat. The bass rumbles on through B-side Pleasure Beat, displaying hints of acid, a prominent percussive section and an eerie, vocal hook.

Since his debut release in 2012, Eskuche has broken through the musical stratosphere. He’s had releases on Nervous Records, Materialism and Mr. Nice Guy and These releases have garnered support from some of the industry’s most prominent names including Marco Carola, Laurent Garnier and Maya Jane Coles. Last year saw his hit track Freaky Stuff played extensively on BBC Radio 1 and hit the top 5 spot in the Traxsource charts. The Ibiza-based DJ and producer looks set to end 2018 on a high with this release and a debut gig with the Paradise crew at The Brooklyn Mirage lined up.

A1. Activator
B1. Pleasure Beat 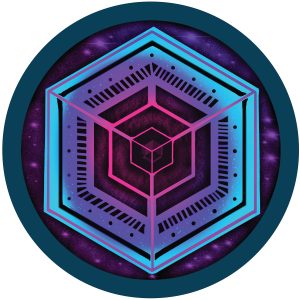