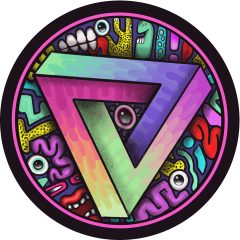 Revolutionary DJ and producer Matador presents his exciting debut release for Hot Creations Wildside this July. It features two contrasting tracks that stay true to the ethos of the label synonymous with White Isle hedonism.

Wildside opens with spirited percussion of shakers and snare rolls, reverberating into a fuzzy and infectious bassline groove. The playful sample is looped over crazy effects and bright keys, before dropping into a final crescendo that will have feet stomping in unison. Sweet Release retains a classic deep house sound with dreamy chords and lush synth. The track develops with warm sub-bass, piano, arpeggiation and soulful vocals, resulting in a summertime anthem.

Matador has made his mark on the electronic music world since the very beginning, producing a BBC Radio 1 Essential Mix, becoming a brand ambassador for MODEL 1 and featuring in Resident Advisor’s ‘Top 20 Live Acts’ for three years in the early part of his career. In 2016 he launched his label RUKUS, releasing music from emerging and established artists alike. Spanning genres and formats he has made music for Sky TV and British Airways, his vinyl-only series Cyclone is firmly rooted in techno, whilst the stream only album Tuesday presents an exquisite take on ambient. His collaboration with Zurich’s Tonhalle Orchestra again highlighted his dexterity as a truly authentic musician. 2020 sees the launch of Matador’s podcast series focusing on studio gear and featuring interviews with touring artists. His new live performance ‘Live 2.0’ is also forthcoming and will feature hotly anticipated new music. 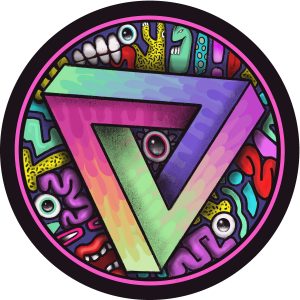