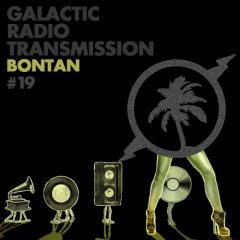 North West UK-based Bontan has come a long way since bursting on the scene with biggest selling remix of 2013 on Beatport, having since released on labels such as Cajual, Circus Recordings, 20/20 Vision and Elrow Music, showcasing an impressive level of consistency from the young producer.

Next up, Bontan makes his debut on Hot Creations this March 31st with highly anticipated EP, ‘The First Time’. Already gaining strong critical acclaim and having been supported by the likes of Pete Tong, Eats Everything and Seth Troxler, it is shaping up to be another big hitter upon it’s release.