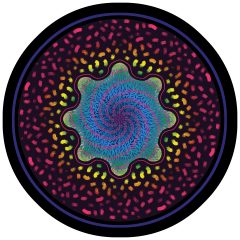 Norrr kicks off with a chunky, addictive house beat, as playful vocals are injected before the introduction of a whirring bassline. The foot is then taken off the gas as the track breathes, before being hurled back into a peak time cut. On Fuego, zippy electronics combine with sirens, whistles and vocal loops, in a piece that is both charming and devious when these elements become tightly fused.

Joseph Edmund is an underground house and techno DJ/Producer from the musical city of Manchester. After starting to DJ at the age of 19, he began playing at Manchester’s best venues including Gorilla and Sankeys. Quickly turning his hand to production, he became immersed in the studio, spending countless hours learning his craft and developing his sound. His early releases have already been supported by Steve Lawler, Solardo, Patrick Topping, Mark Jenkyns, Nathan Borato, Jey Kurmis and Latmun. The pinnacle came when his music reached the attention of Hot Creations boss Jamie Jones, who swiftly signed a three track EP to his Hottrax label. Joseph has also received regular support on BBC Radio 1 from Monki and Danny Howard.

TRACK LISTING
A. Norrr
B. Fuego 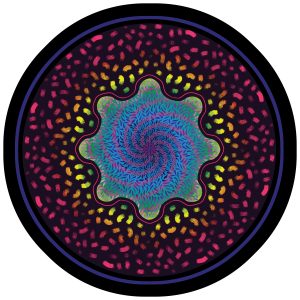