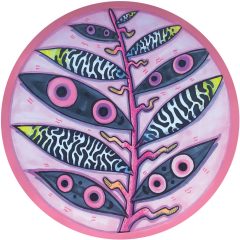 Ecuadorian Carloh’s passion for music began at an early age, learning the art of turntablism from his father and uncle, both of whom were DJs. Heavily influenced by the native instruments of his country and the folk music of the Andes Mountains, his knowledge of modern and traditional is reflected in the latest release on Hot Creations.

The EP opens up with title track Sound Pump. Alien-like noises float amongst the powerful, thudding drums before descending into a crescendo of hurried synths that are smashed into outer space by that classic jackin’ beat. This is swiftly followed by the dark and looming bassline of It’s Like Before, littered with twinkling, cosmic synths it’s work’s a treat!

Claiming he wants to “rescue the sound of classic house”, the talented producer has forged a musical style that strikes the perfect balance between old and new. Describing himself as a pioneer of the musical genre “Andes House”, Carloh has previously released records on Desolat, Baumsounds and I’m A House Gangster. 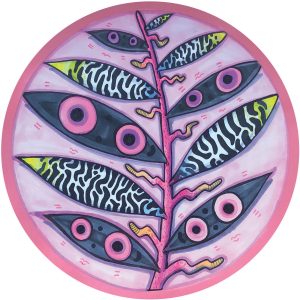