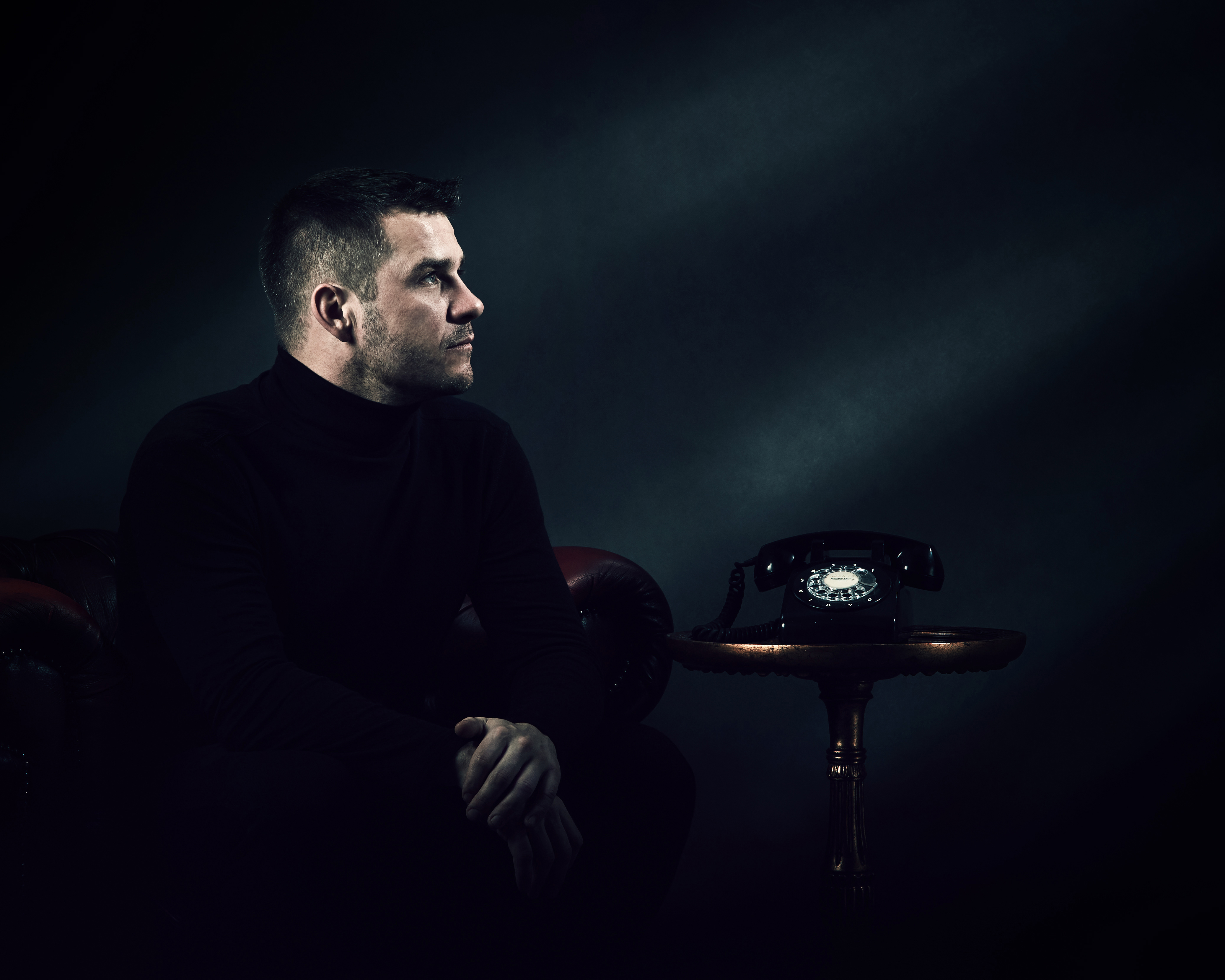 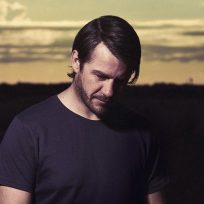 As DJ Awards’ 2016 Electronic Live Performer, Matador is a revolutionary live artist with a shining reputation for versatility, whilst never compromising on quality. Accolades have been showered on the Dublin-born producer, from proud ambassador of the NEVE 5088 Console, and Richie Hawtin’s PLAYDifferently MODEL1 mixer, his tenure as an ENTER resident at their worldwide events, to his consistent spot in RA’s Live Artist poll, bringing him rapid worldwide acclaim and a devoted worldwide fan base of clubbers and peers alike. Still thirsty for new worlds to conquer, Matador, aka Gavin Lynch, recently took on a new role as label boss for his RUKUS imprint.

Playing to ecstatic thousands at sold out shows worldwide is a far cry from his early years. Raised on Motown, Matador then grew up with Guns N Roses, Pink Floyd, Orbital, Kasabian… As a teenager inspired by electronic giants Richie Hawtin, Adam Beyer and Jeff Mills, he listened faithfully to the Essential Mix, collecting records and learning to DJ on any pieces of equipment he could afford. His drive to learn more led him to a sound engineering course at Dublin’s Sound Training Centre, with an emphasis on electronic music production, and an obsession was born. ‘Whilst electronic production is my first love, it has been incredibly important to have knowledge of instruments in their purest form both in a studio and in a live environment.’

Along with early interest from Cocoon and Perc Trax, an encounter with Richie Hawtin boosted him from aspiring DJ on the Dublin underground club circuit to a key component of Hawtin’s Minus imprint. His success was assured by his string of successful releases there such as ‘Kingswing’ and his ‘Spooks’ EP, and by his innovative, ever-evolving live shows. His relationship with Hawtin continues to be a fruitful one, having been enlisted as an ambassador for his PLAYDifferently Model 1 analog DJ mixer in 2016.

Last year also saw Matador founding his RUKUS label. ‘I’ve always loved the idea of taking my tracks from conception in the studio all the way through to release,’ he says. Initially creating an outlet for his own music, this year he invites exciting new and established talent to the imprint, as he extends his range as label boss. In 2016 he unveiled his newest live show at Loveland (ADE 2016), and he promises to add more new elements into an already complex and acclaimed performance in 2017.

Unusually multi-talented outside music, Matador’s many interests and skills have fed back into his DJ career. His early twenties were spent training as a chef to the point of a promising career in Dublin’s Michelin starred restaurants. Following his Dad’s advice of ‘find something you love doing and you’ll never work a day in your life’, he split his time between the kitchen and the decks, before cooking became a much loved hobby and music his life’s work. 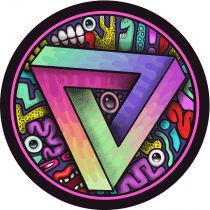