Jey Kurmis is a Leeds based producer who has been dj’ing all over the UK for almost ten years and producing for around 7 years. From his first release on Phobic Records to this artist defining EP for Hot Creations, Jey has been honing his craft across ten releases and this EP has been getting championed by some of the biggest names in the game including Heidi, Jamie Jones, Richy Ahmed and wAFF.

Jey Kurmis is set to be a name on the rise after the ‘Lil’ Nic French EP’ drops on Hot Creations later this month. A four pronged attack of bumping summer jams flecked with infectious vocals – lead track ‘Lil’ Nic French’ first appeared on Richy Ahmed’s massive Rinse FM compilation and rightly sets the tone with its heavy bass beat and mind bending acid line. Next up, ‘LA Shazz’ specialises in a chunky percussive groove and heavy low-end. On the flip, ‘Lover’ is an irresistible al fresco affair centred on a super groovy cowbell that builds with tight kicks and a richly textured soundbed. Closing the package, ‘Miss Raadi’ is another deadly groover laced with a dose of freakiness. 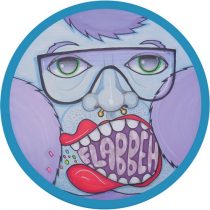 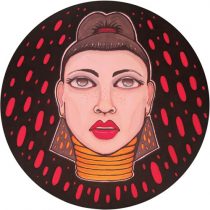 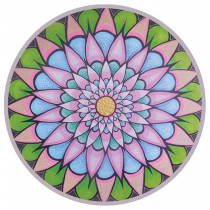