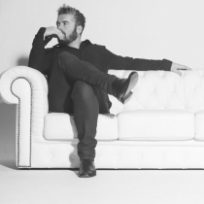 He has been able to score with his unique sound, which only really seems to fit in the deepest and darkest of the Belgian clubs and was also able to tour abroad with this notable sound and was invited to play alongside all the biggest names in his scene. Many claim his presence is now known in the disco beats of Belgian.

Two years later the Ultrasone project had been stopped but Igor is still alive with 2 new residencies in the best clubs of Beligum, Café d’Anvers and Fuse. It’s in this last one that he will start his brand new parties “STATE Of FLOW”. Studio wise, after remixing Archie Hamilton and Patrick Meiner on Genial and Alejandro Vivanco on Sound Architecture, we heard through the grapevine that in the near future he might be doing something on Jamie’s label again and on Anja Schneider’s Mobilee. 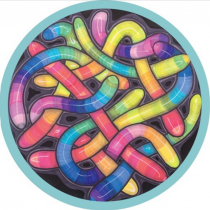 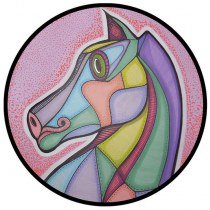