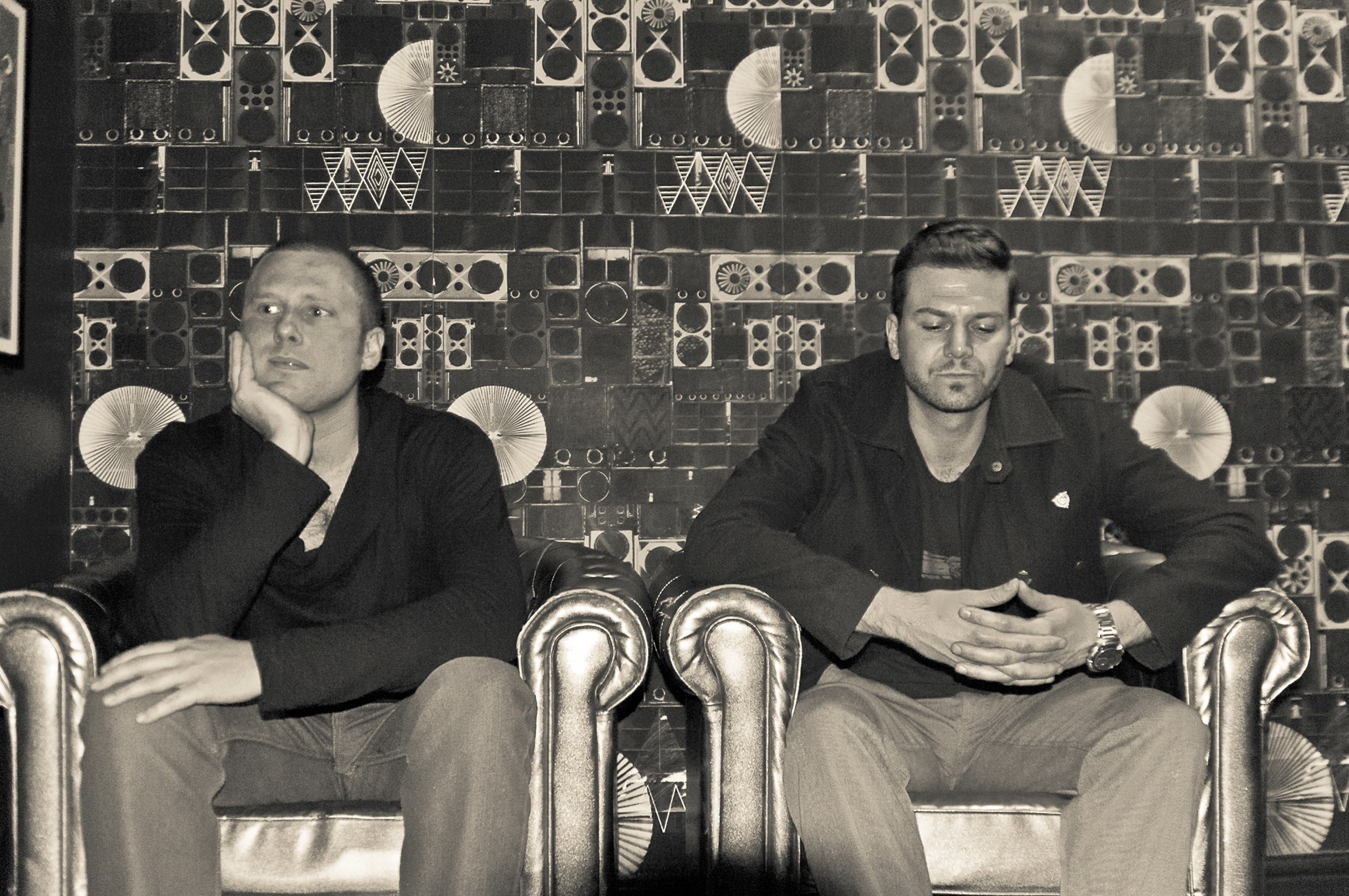 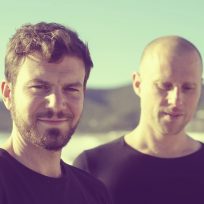 Audiojack are the Leeds grown, Ibiza based duo who have built a solid reputation over the last decade as DJs, producers, remixers and label curators. Their original releases can be found on leading house and techno labels like Crosstown Rebels, 2020Vision and Hot Creations, as well as Tsuba, Leftroom and Culprit. They have remixed for labels such as Moon Harbour, B-Pitch Control and Diynamic, whilst Underworld, Groove Armada and Hot Since 82 are amongst the artists to have enlisted Audiojack for remixes.

The duo have been mainstays on Ralph Lawson’s 2020Vision recordings for over a decade, where they released their debut album ‘Radio’, and several bestselling EPs including ‘Get Serious’ and ‘No Equal Sides’. More recently Audiojack signed to Jamie Jones’ infamous Hot Creations label, debuting with the heavily played ‘Vibrate’ EP, which features their good friend and vocalist Kevin Knapp on vocals; one of many collaborations between the transatlantic trio. Audiojack also joined up with Damian Lazarus and his Crosstown Rebels imprint, debuting with their ‘Turya’ EP which brings the words of a guided meditation into a club setting to create a heads-down-eyes-closed hypnotic experience.

Running their own dancefloor focused label Gruuv for over five years has provided an alternative home for their original music. EPs such as ‘Stay Glued’ and ‘These Days’, and their remake of Jaydee’s classic ‘Plastic Dreams’ were received to critical acclaim. The label has garnered a reputation for nurturing the best talent, new and old, counting Emanuel Satie, David Mayer, Marc Romboy, Paul C & Paulo Martini and Gorge amongst its regular releasing artists and has held a position amongst Resident Advisor’s most charted labels year on year.

It was Audiojack’s passion for DJing though which drove their desire to produce music and curate a label in the first place. With two decades behind the decks they craft their sets with energy and panache. Accolades include a nomination in DJ Mag’s Best of British awards, the Mexican Dance Awards and mixing the legendary Essential Mix on BBC Radio 1. Over the last ten years they’ve toured in hundreds of cities in over sixty countries. Some of their favourites include fabric in London, Space in Ibiza, D-Edge in Sao Paulo, Kater Blau in Berlin, Rex in Paris, Fabrik in Madrid, Basics in Leeds, Harry Klein in Munich, B018 in Beirut, Electric Pickle in Miami, Vibe in Curitiba and Tanzhaus West in Frankfurt.

Audiojack added promoter to their repertoire in 2015 with the launch of their Sunday Social free party in Ibiza. Held at the intimate Veto club the ethos is aligned with the true spirit of Ibiza. A small place with good music, unannounced guest DJs, no door charge and affordable drinks. A free spirited alternative to Ibiza’s great but expensive superclubs.

Remaining true to their beliefs and staying relevant without being contrived is at the core of Audiojack’s success. The duo never rests on their laurels, reinventing themselves whenever necessary, although in an organic manner. In today’s fast-paced, ever growing electronic music world it’s not always easy to keep a cool head and maintain credibility and integrity. Audiojack stand proud as an example of how to do things the right way. 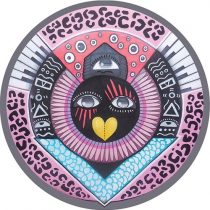